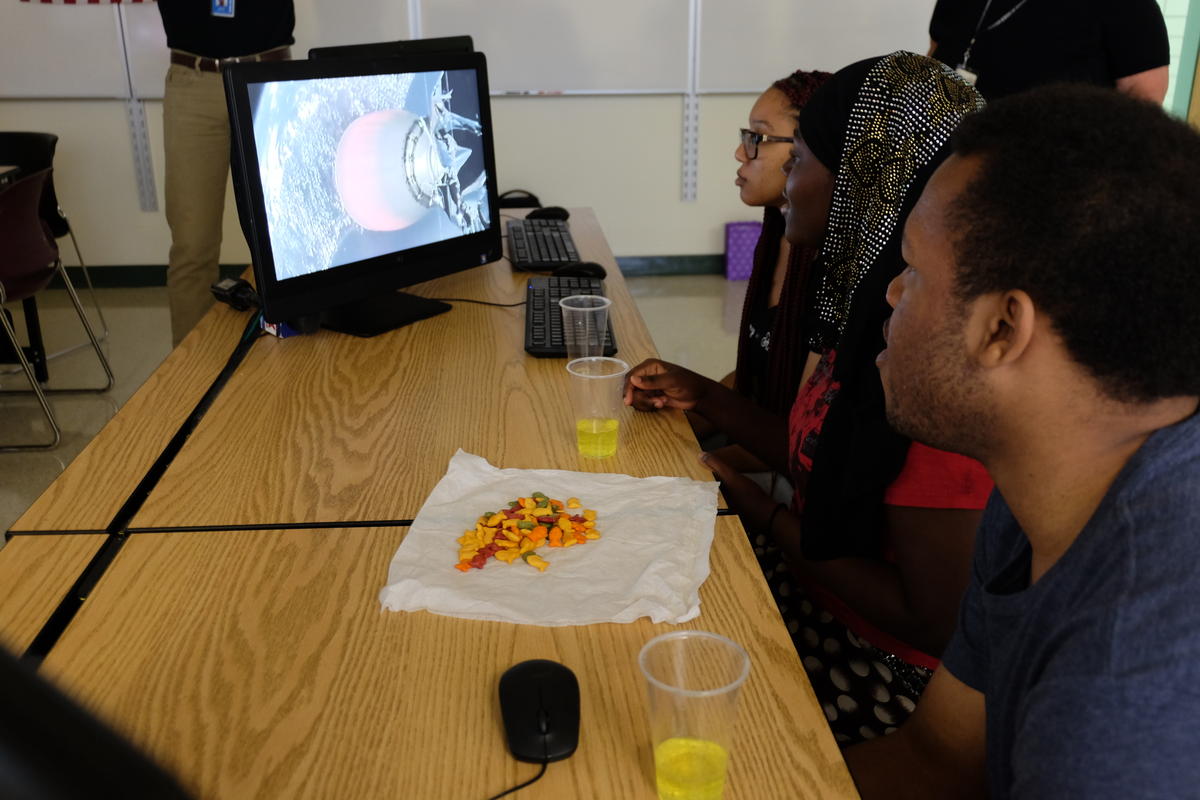 A group of students from East High got to watch live as their science experiment made it’s way towards the International Space Station.

With clear weather and all systems go, the Space-X CRS-12 rocket took off at approximately 12:31pm Monday afternoon from the Cape Canaveral Air Force Station in Florida, carrying projects from 21 schools across the United States and Canada, as part of the Student Spaceflight Experiments Program.

East High students De’aunte Johnson, Binti Mohamad and Tailor Davis created the experiment titled “The Effect of Microgravity on the Deterioration of Chlorophyll in Phytoplankton,” which took most of the school year to create. Basically, the students hope to learn how long organisms, in this case phytoplankton, are able to survive in space without sunlight or gravity.

Johnson said the group is happy to see their hard work pay off. 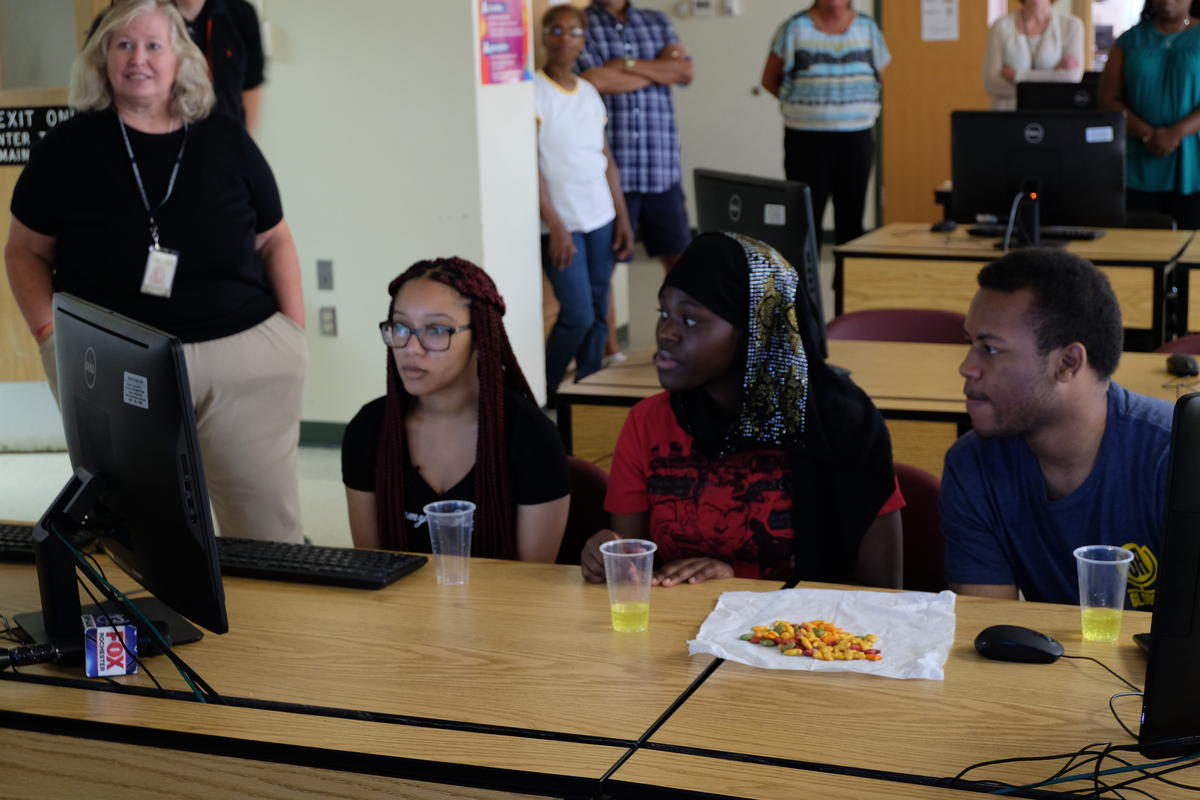 “It took a lot; it took about seven to eight months. A couple weeks ago I believe, we just boxed everything and sent it off. I just can’t wait for the results, I hope they turn out as my hypothesis says.”

Right now, a tube filled with Spirolina, a type of algae, is on its way to the International Space Station. Another tube will be kept at East, to compare results on earth and in space.

Mary Courtney, chemistry teacher at East believes their experiment was chosen because this algae has many benefits.

“It can be the basis of a food chain, it produces a huge amount of oxygen and that’s something we need if we were exploring farther in space or establishing a colony. And this particular algae is a high protein food source.”

The students were in disbelief when they were presented with the opportunity, says Courtney, and that it’s a great example of the type of work East High is producing.

“Some of the students in my class when we were doing the project didn’t believe that it was real. They said you’re just telling us this to make us do this project. And I think this project serves as one of those real beacons that says nope we are doing things different here.”

The experiments should make their way to the International Space Station by Wednesday.